Over 13,600 children in Jordan go back to school

At the beginning of the year, two education centres opened their doors in Jordan, in the centrally located city of Az-Zarqā and the southern city of Aqaba. Here, Jordanian and Syrian children take literacy and mathematics classes and are assisted with their homework, so they will not drop-out of school.

Many Syrian children in Jordan, but also Jordanian children, are at risk of dropping out of school at an early age. In vulnerable families, education often does not play an important role. When a child performs poorly in school, families may therefore choose to put the child to work so they can help earn an income. Sometimes children, and especially girls, are forced to get married at an early age so the family no longer has to take care of the child.

UN Refugee Agency UNHCR figures show that over 650,000 Syrian refugees are registered in Jordan. The actual number is likely to be higher. The country’s educational challenges are huge. Children do not attend school for example because they have never attended school before or because they have significant educational disadvantages due to the war.

One of those children is the ten-year-old Ahmad from Syria. Together with his eight brothers and sisters and his parents, he fled the war to Jordan. Although Ahmad is only 10 years old, he sells ice cream during the weekend, in an attempt to support his family. His father, the breadwinner, has a hernia and can therefore not work full time as a construction worker. His oldest brother is also seriously ill. The family does not have enough money for three meals a day, let alone hospital treatments for his brother and father.

With the help of our large-scale education programme, we give children such as Ahmad a new opportunity. Thanks to our classes in Jordan’s two education centres and the classes we give at state schools, 13,600 children can now go back to school.

Children are brought to and from the education centres, in order to reach as many children as possible. In addition, fourteen state schools in Jordan are being refurbished and fitted with new bathrooms and sanitary facilities. The consortium has set up similar education projects in Lebanon.

Ahmad has not attended school for two years. He was a bit scared and felt insecure because of his educational disadvantage. Although he could not read, Ahmad now studies Arabic in one of the educational centres of our ‘Back to the Future’ programme. He has even started enjoying socialising with other students again. 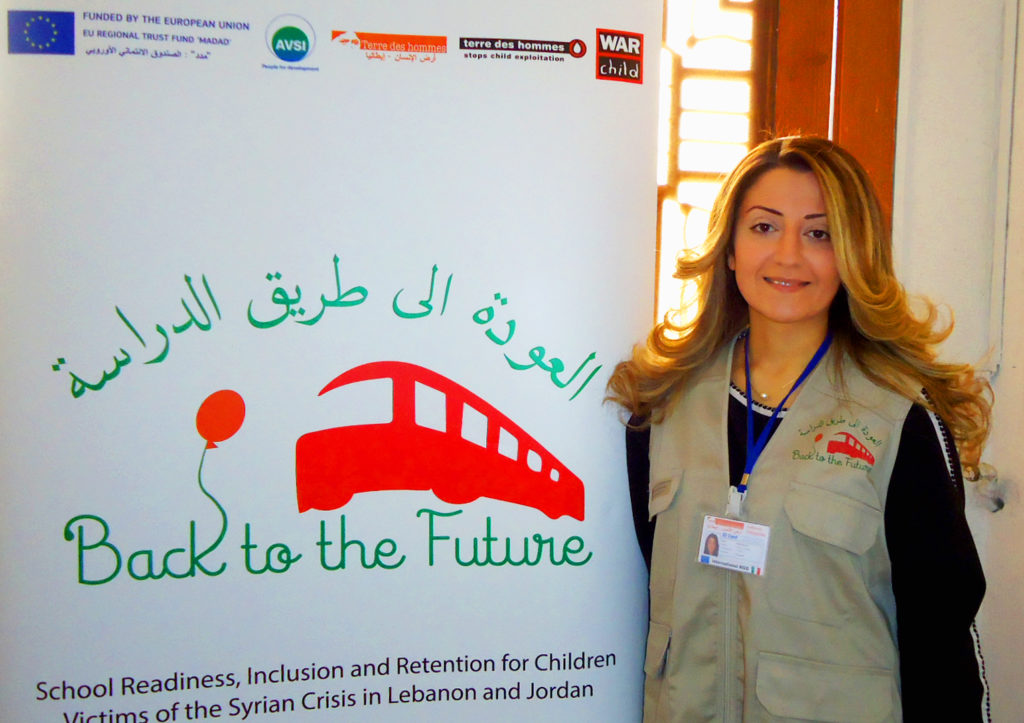 Previous Post Alen: ‘Each child shall have the right to become someone in life’ 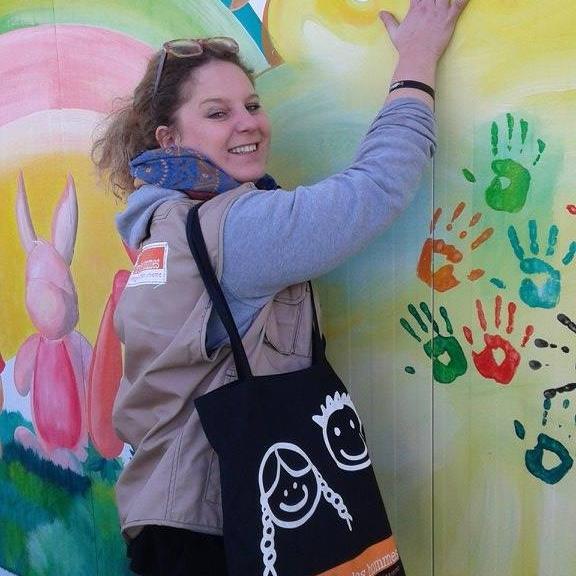 August 19, 2019 This is what Deborah da Boit learned after 3 years ‘Back to the Future’ in Jordan Read More 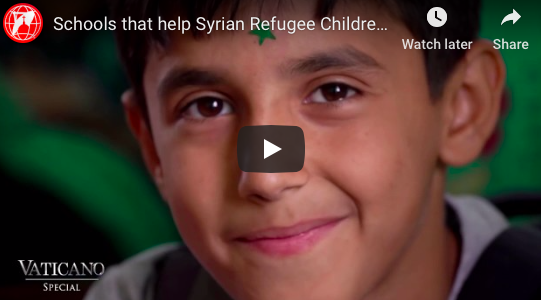 January 14, 2019 Vatican News makes documentary about Back to the Future Read More

December 20, 2018 Last school day of the year Read More
We and Third Parties, whom are (partly) outside the EU, use cookies to personalise content and ads, to provide social media features and to analyse our traffic. We also share information about your use of our site with our social media, advertising and analytics partners who may combine it with other information that you’ve provided to them or that they’ve collected from your use of their services. You consent to our cookies if you click on the button provide. AcceptDeclineLearn more